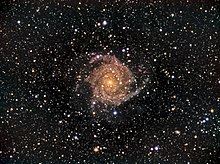 IC 342 (also known as Caldwell 5) is an intermediate spiral galaxy in the constellation Camelopardalis, located relatively close to the Milky Way. Despite its actual size and brightness, its location in dusty areas near the galactic equator makes it difficult to observe, leading to the nickname “The Hidden Galaxy”, although it can be easily detected even with binoculars.

If the galaxy were not hidden, it would be visible to the naked eye. Dust makes it difficult to determine its precise distance; modern estimates range from approximately 7 Mly [6] to approximately 11 Mly Encyclopedia site: en.wikiqube.net 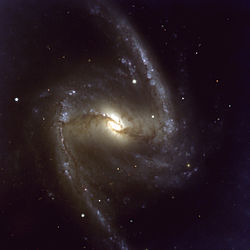 NGC 1365, also known as the Great Barred Spiral Galaxy, is a double-barred spiral galaxy about 56 million light-years away in the constellation Fornax. 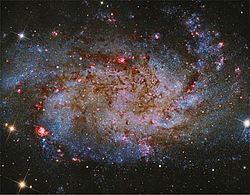 With between 30 and 40 billion stars3 it is small compared to its larger neighbors, the Milky Way and the Andromeda galaxy, which have, respectively, between 200 and 400 billion and a trillion stars, but their size is similar. to the rest of spiral galaxies in the universe. 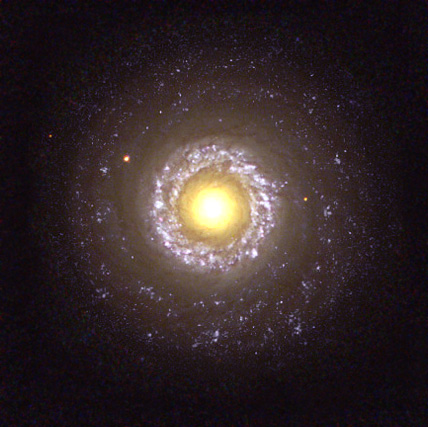 NGC 7742 is a galaxy in the constellation Pegasus. It is located 72 million light years from Earth and its apparent magnitude is 11.6. Because of its appearance, it is also informally called the Fried Egg Galaxy. 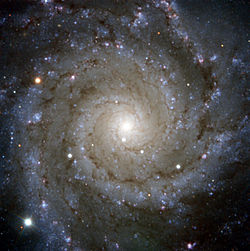 Messier 74 (also known as NGC 628 and Ghost Galaxy) is a spiral galaxy in the constellation Pisces. It is at a distance of about 32 million light years from Earth.

The galaxy contains two clearly defined spiral arms and is therefore used as an archetypal example of a large spiral galaxy design. The low brightness of the galaxy’s surface makes it a more difficult, messier object for amateur astronomers to observe.

However, the galaxy’s relatively large angular size and the galaxy’s frontal orientation make it an ideal object for professional astronomers who wish to study. Spiral arm structure and spiral density waves. M74 is estimated to be home to around 100 billion stars.