Live a unique experience and discover the ends of the universe
of the third quarter of the year. 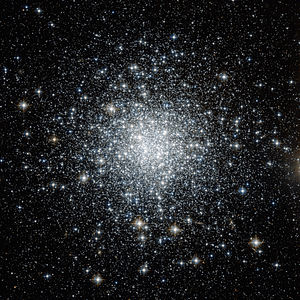 NGC 6934 is a globular cluster in the constellation Delphinus. Of apparent magnitude 8.9, its brightest star is magnitude 10, making it a challenging object for instruments with an aperture of less than 20 cm. 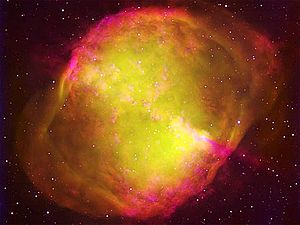 The Dumbbell Nebula (also known as Object Messier 27, M27 or NGC 6853) is a planetary nebula1 in the constellation of Vulpecula, at a distance of 1250 al.

This nebula was the first planetary nebula to be discovered, described by Charles Messier in 1764. With an apparent magnitude of 7.4 and a diameter of 8 arc minutes, it is easy to observe with binoculars. 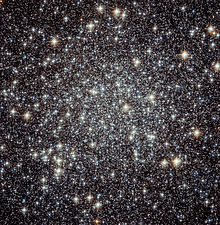 Messier 22 or M22, also known as NGC 6656, is an elliptical globular cluster of stars in the constellation Sagittarius, near the region of the galactic bulge. It is one of the brightest globulars visible in the night sky.

The brightest stars are magnitude 11, with hundreds of stars bright enough to be resolved with an 8 “telescope. It is just south of the sun’s position in mid-December and northwest of Lambda Sagittarii (Kaus Borealis), the northernmost star of the asterism “Teapot”. 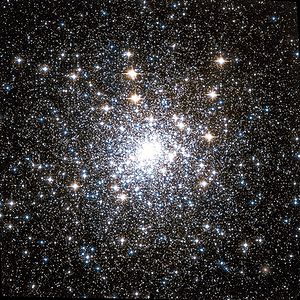 Messier 30 (also known as M30 or NGC 7099) is a globular cluster in the constellation Capricornus. It was discovered by Charles Messier in 1764. M30 is at a distance of approximately 26,000 light years from Earth. 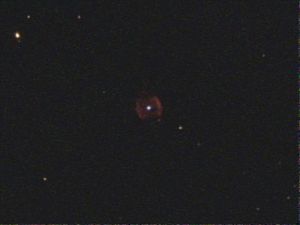 NGC 40 (also known as Bow-Tie Nebula and Caldwell 2) is a planetary nebula discovered by William Herschel on November 25, 1788 and is composed of hot gas around a dying star.

About 30,000 years from now, scientists theorize that NGC 40 will fade, leaving only a white dwarf star roughly the size of Earth. 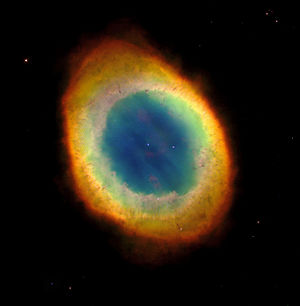 The Ring Nebula (also known as the Lyra Ring Nebula, Planetary Nebula M57, Messier 57, M57, or NGC 6720) is a prototypical planetary nebula located in the constellation Lyra. It is one of the best known nebulae frequently used as an example of this type of astronomical object.